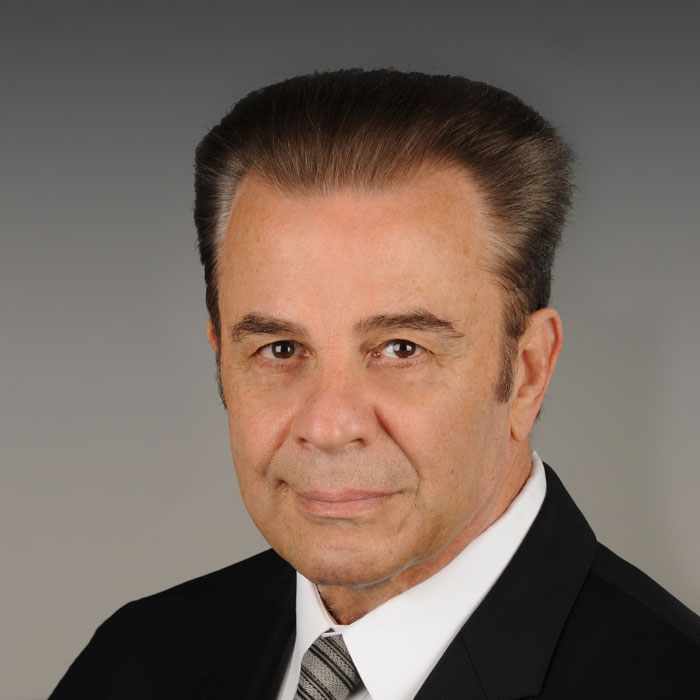 Robert is a graduate of Rutgers University with a Bachelor of Science degree in Accounting. He is also a licensed New Jersey Real Estate Salesperson and a longtime resident of Cherry Hill. Robert also continues to maintain his personal and business relationships in Philadelphia, his birthplace.

Aside from his professional responsibilities Robert is committed to his community by serving as a Youth Spiritual Development instructor of 12–13 year old children. For 9 years, Robert served on the Board of Directors of the Laymen’s Retreat League in Malvern, Pennsylvania, the world’s largest Laymen’s Retreat facility, boasting over 20,000 members. Additionally, Robert served and chaired a number of Committees in the Laymen’s organization, including the Finance and Strategic Planning Committee. Because of his continued efforts, he eventually became a recipient of the Distinguished Service Award and was inducted into the C.A. [ Chief Accountability ] Hall of Fame.

Please enter your username or email address. You will receive a link to create a new password via email.